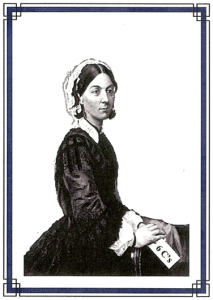 Please fill out this quick form and we will get back to you as soon as possible.

Thanks for making a difference.

Sorry, there has been a problem and your message was not sent.

Come in and find out how to become "The Eyes, Ears and Hands for the Registered Nurse & LPN" ℠.